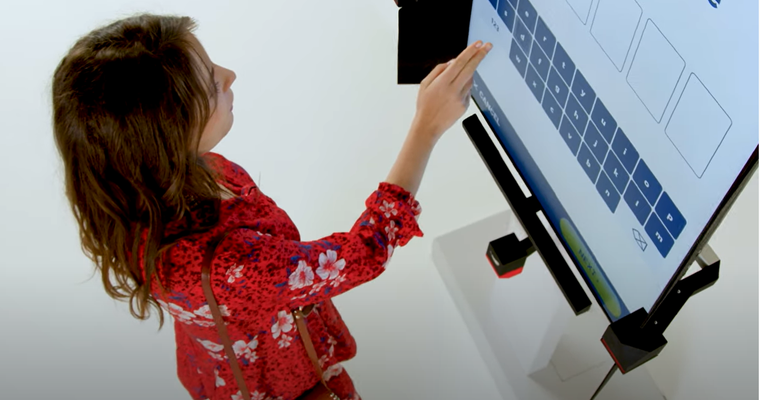 Order yours at airxtouch.com | We ship worldwide. 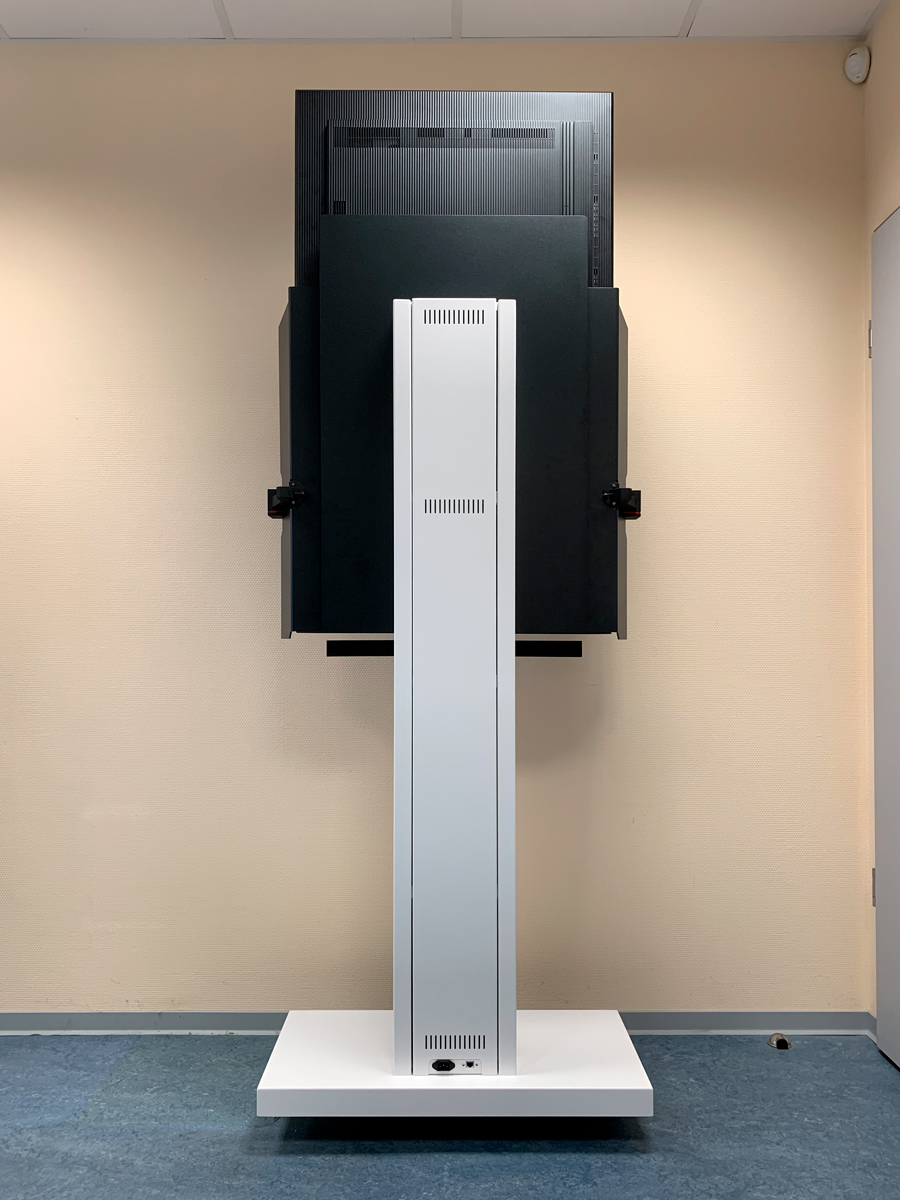 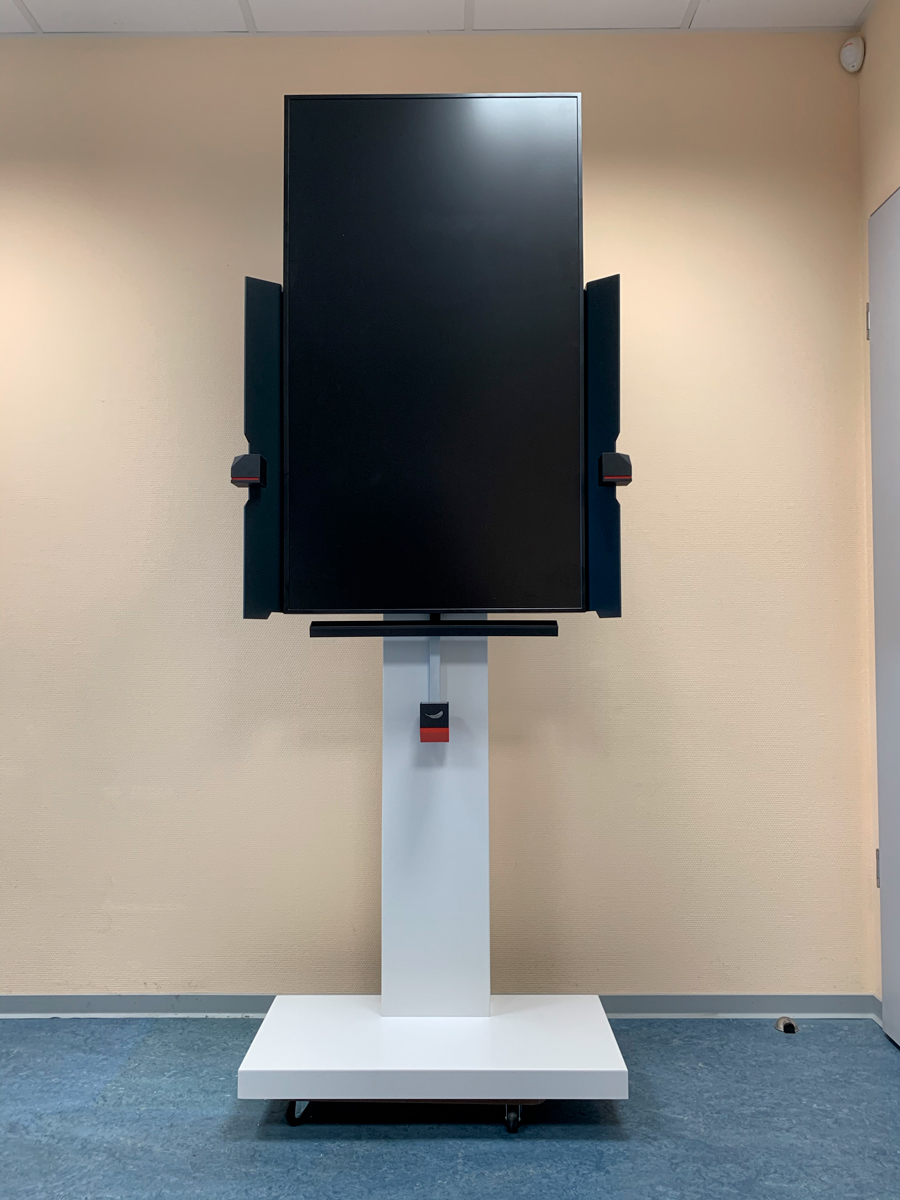 AIRxTOUCH® KIOSK | We are proud to see the enthusiasm caused by our Touchless Interactive Kiosk from so many countries. At this time: 173 qualified leads coming from 43 countries.

Shooting of our upcoming AIRxTOUCH®KIOSK movie. We can’t wait to show you that… Delivery – Sept. 2020

June 2020 – AIR TOUCH™ touchless technology introduced to Retailers by SAMSUNG with a video and a product sheet.